"All the green [area] is Indonesia. And that red dot is Singapore."

These were the words from then Indonesian President B.J. Habibie, in an interview conducted by the Asian Wall Street Journal. Although the term was reportedly used in a derogatory manner, (this was emphatically contested by himself after the article was published) it has, since then, been used rather proudly by locals to refer to a country with a total land area only about 1 and a half times that of the whole of Gothenburg.

Most Singaporeans can trace their origins from immigrants from different parts of the world who had settled down here hoping to discover rivers of riches but instead found lives of misery. Coming from everywhere else, we were adopted by the British, kidnapped by the Japanese, returned back to our foster parent, and then subsequently ditched. We then tried to marry Malaysia, much to the wrath of Indonesia, but things didn't go very well and we soon found ourselves on our own.

Perhaps it is because of this mixed origin, that we have come to do one thing especially well: mixing everything together into one coagulated mess. In Singapore, it is known as the Rojak culture. A look at the wide-ranging local dressing scene, a taste of the diverse food here, and a listen to a conversation in Singlish - essentially a mixture of English with no less than 6 different languages and dialects - would convince even the most insensitive visitor.

In a country where the national pastime is to "be like everyone else" and where deviants and radicals are viewed with much disdain, many still look beyond our shores for design inspiration, at places like the States, Switzerland, Germany, the United Kingdom, Japan, Hong Kong, Spain, France, and Scandinavia. This should be viewed in context with the fact that, although we have a rich cultural heritage, there exists very little evidence of a strong Singaporean identity in design, compared to other Asian countries like Japan, China, Hong Kong or Taiwan. Perhaps the current Singaporean design identity can be best described as having a diplomatic style.

Given the claustrophobic size of Singapore, it is no wonder that most people see the "world out there" as being much more interesting, exciting, and filled with better opportunities as compared to home, where nothing happens. This view is also extended towards local brands, which are often viewed, at first impressions, as kampong (small sized, intended for the villages and not big cities) brands. Anyone will be forgiven if, by looking at the local fashion brand Raoul, decided that it has its origins in Spain. It would be quite difficult to think otherwise upon first impressions. 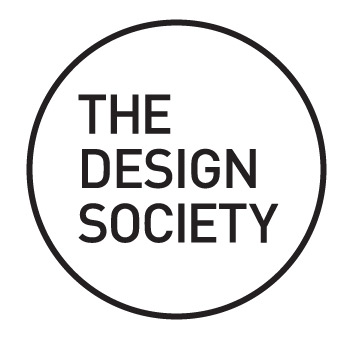 Singapore was not spared from the world wide economic crisis too, and although the economy is reportedly starting to look up, the situation is still taking its own sweet time to recover. The print and web design scene is not too dim, but it is certainly not bright either. Perhaps the worst hit of all is the advertising sector, where many lost jobs and big pay cuts were pretty much the norm.

This current situation is not helped by the fact that design education and appreciation is not a common trait amongst the general public in Singapore. Pragmatism and practicality still rule the day, leaving little space for frivolous preoccupations like design and art. The common man/woman has little interest in being involved in the design of and within the city, preferring to work instead on their get-rich-quick schemes.

Perhaps amplified by the tiny size of the design market and industry in Singapore, the local design scene seems to revolve around a group of design superstars who have made it big in Singapore and the global scene. Every design freshman who has never heard of Jan Tschichold or Milton Glaser dreams to be like one of them. In international publications mentioning design in Singapore, and on posters along the streets bearing the "Top Ten Creative Directors in Singapore", one can easily find their household names.

Despite being the Land of Boredom, we do have several design and art events here, including among others, the Singapore Design Festival, the Singapore International Photography Festival, the Singapore Fashion Week, ArchiFest, Singapore Biennale and also Rojak, an event very much like a very informal Pecha Kucha. We had our Pecha Kucha night too, although the last one was in July 2008. Frankly speaking, one can only wonder when the next one's going to be. There are several galleries and museums as well, including the Red Dot Design Museum and the excellent (for Singapore standards) National Museum, which had just hosted an exhibition on Verner Panton. 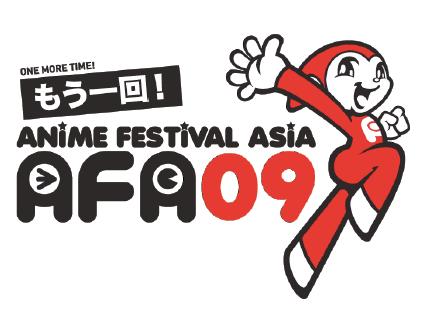 Yet amidst the hard times and the generally unconcerned public, the design scene on the whole may actually be looking up. Starting this year, the government will be injecting 55 million SGD (about 275 million SEK) throughout a period of 6 years to develop the design and arts scene in Singapore. A Design Society was also recently set up to "raise the general standard of design in Singapore, and grow its reach internationally", and with plans to set up a Museum of Modern Design here, although currently it seems to be employing the subtlest of efforts to achieve the noblest of goals. Several events are coming up for the rest of this year as well, for example a workshop with renowned designer Kenya Hara, the Singapore Design Festival 2009 and the International Council of Societies of Industrial Design World Design Congress 2009. With growing international recognition, an increasing number of Singaporeans designers are also feeling proud of the "Made in Singapore" tag, traditionally used to denote cheap or copycat ideas.

For a country which, just 40 years ago, turned away male visitors due to the fact that they sport long hair, it has indeed come quite far. The design scene here is still an infant especially when compared to Sweden's or most European countries' and the States'. With design being the up-and-coming thing, hopefully the national spirit of kiasu-ism (a terrible fear of losing out) will bring us nearer to the forefront of the international design scene. 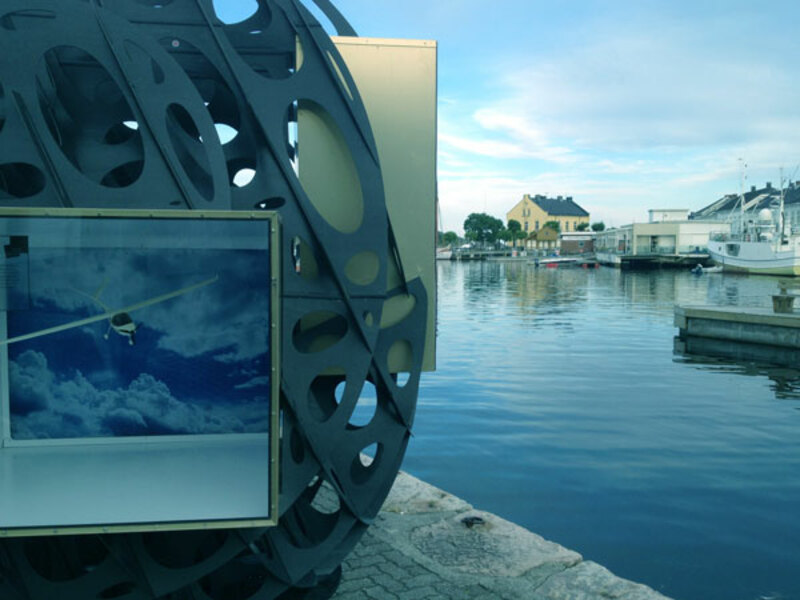 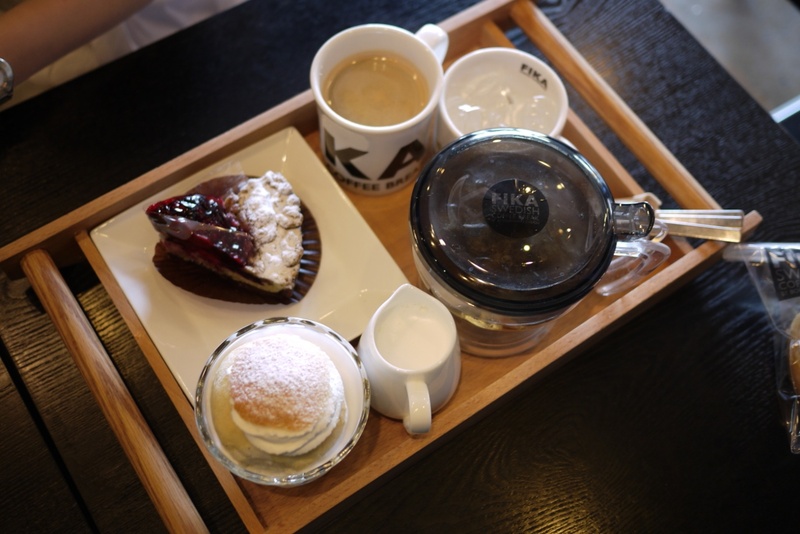 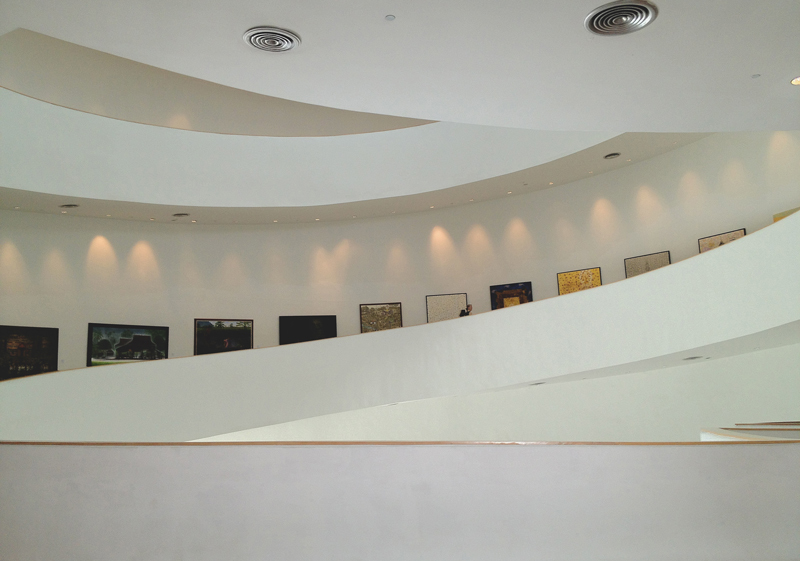 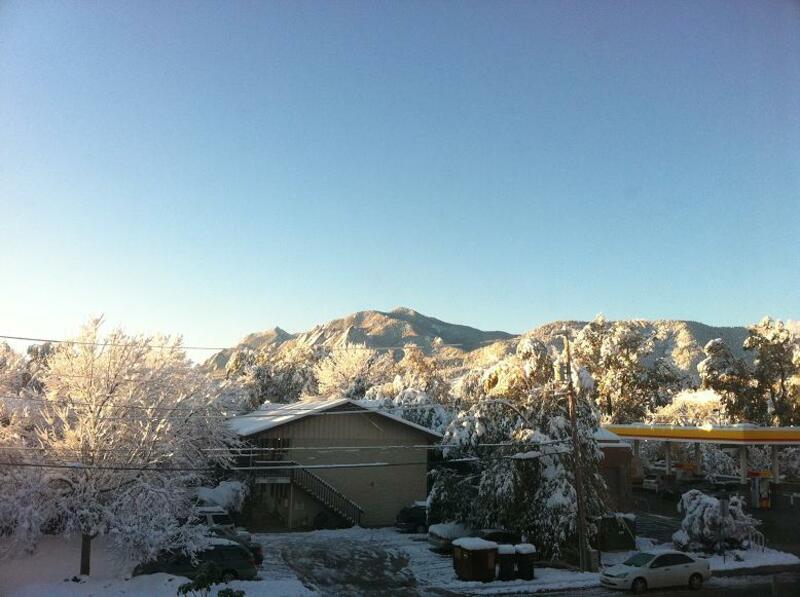